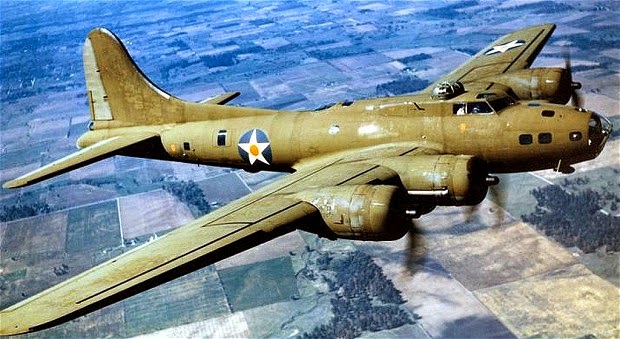 The simple checklists used by pilots and doctors every day have saved countless lives. Use these investment checklists to avoid losing money.

On October 30 1935 an early test flight of America's first four-engine bomber, the Boeing B-17, ended in disaster when it nose-dived into the ground just after takeoff.

Overwhelmed by the number of different tasks involved in flying what was one of the most complex aircraft of its time, the crew simply forgot to check that a lock on the controls had been disengaged.

The crash led to the development of the pre-flight checklist, which pilots around the world now use routinely to ensure that the plane is ready to fly in every respect before takeoff.

An American surgeon, Atul Gawande, realised that his profession also made mistakes by forgetting key tasks – mistakes that could be avoided by the use of checklists. The introduction of these simple but vital to-do lists has saved countless lives in aviation, medicine and many other fields.

When it comes to investing, checklists could save you a lot of money.
"If checklists designed to focus on the most vital areas and cut out unnecessary distractions can help people stay alive, then they can surely be applied to the financial markets," said Russ Mould of AJ Bell, the investment shop.

Mr Mould has come up with two checklists – one of warning signs, the other of positive aspects of a potential investment.

First, check whether a company has any of these 10 attributes, Mr Mould said. Any should give investors cause for concern.

1. Is there a dominant chief executive or shareholder?
2. Have there been frequent or transformational acquisitions?
3. If there is a focus on growth, what exactly is the company trying to grow? Focusing on growth in "earnings per share" or EPS is a particularly worrying sign, Mr Mould said.
4. Are there management bonuses that are triggered easily (usually via a level of EPS)?
5. Do the accounts regularly feature "exceptionals" and unintelligible footnotes?
6. Is the profit figure significantly bigger than the amount of cash generated?
7. Is interest cover – the ratio of profits to debt interest – less than 2?
8. Is dividend cover (profits divided by dividends) less than 2?
9. Does the company have a "mix of high operational and financial gearing"? Operational gearing means profits heavily depend on a particular level of sales, while financial gearing is simply having a lot of debt.
10. Do returns on capital consistently fail to exceed the cost of capital?

Now, here are 10 aspects of a company that could make it worth considering.

1. Is there "share price momentum"? A steadily rising price can indicate that investors are gradually waking up to a company's strength.
2. Do the shares trade at a discount relative to the company's peers and the market?
3. Is the company's market share on a rising trend?
4. Is there a record of rising profits and dividends?
5. Have the company's directors been buying shares?
6. Is the consensus among stockbrokers' analysts a "buy" rating? Try to focus on research that is certified as "independent".
7. Are profit forecasts rising steadily?
8. Is interest cover sufficient?
9. Are there any activist investors or hedge funds on the shareholder register? This could indicate that the company is about to be shaken up, potentially freeing it from poor management or a record of operational mistakes.
10. Is there a good standard of corporate governance? The chairman and chief executive should be separate and there should be strong non-executive directors.